On the northwest edge of Chaudière Island sit two 140-year old stone buildings. These monuments to a bygone era sit within 12 metres of the new powerhouse footprint at Chaudière Falls and are a reminder of the great industrial history of the area. From the lumber boom of the late 1800s, to the transition to pulp and paper in the 20th century, these are the only buildings on the island to have survived the Great Fire of 1900.

On April 26, 1900, a fire started in a small frame house in Hull when a defective chimney ignited a wood-shingled roof. The house in which the fire started was located in a congested area of small wooden residences; this, coupled with the strong winds that day caused the fire to quickly spread. The fire bore down on the E.B. Eddy mills and the wood piles of the Hull Lumber Company, and ultimately crossing the islands of the Ottawa River, consuming huge piles of lumber stored on the banks and the islands of the river which only added fuel to the conflagration.

Flying embers and burning shingles landed in the lumber yards of J.R. Booth and quickly spread. Booth called his men from their work to fight the fire in its early stages, but when the flames reached Chaudière Island, he concentrated on his sawmills. The only two buildings to survive the Great Fire were built by Booth between 1878 and 1892 as a part of his expanding lumber operations. Booth’s empire was subject to numerous fires over the years, and after a mill fire in 1896 he installed a water system designed by his son in his saw mills that worked off the existing pumps. This system, coupled with the efforts of Booth employees, kept the fire from destroying the two buildings. An unfortunate twist of fate saw these same employees lose their homes to the fire that spared the sawmill.

Over 3,200 buildings were destroyed during the Great Fire of 1900 and millions of board feet of lumber were burned as a result. 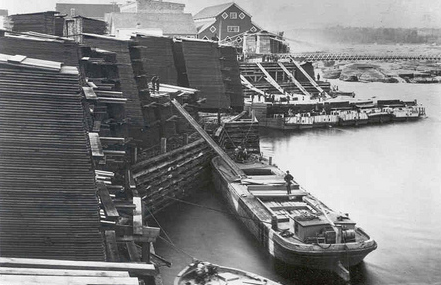 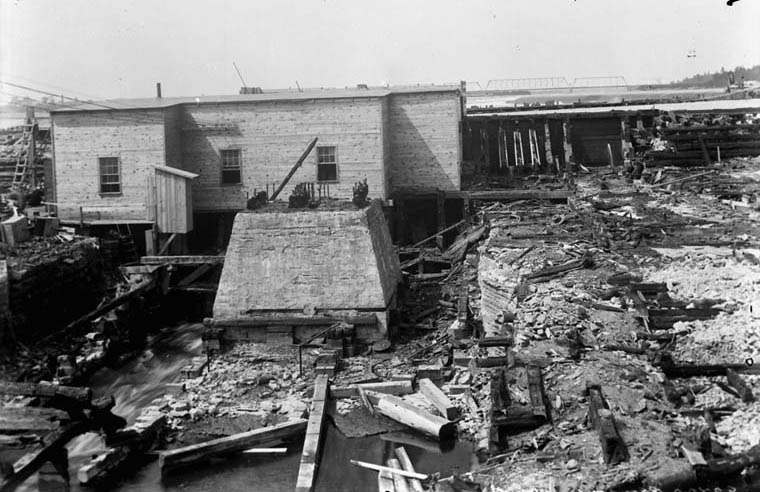 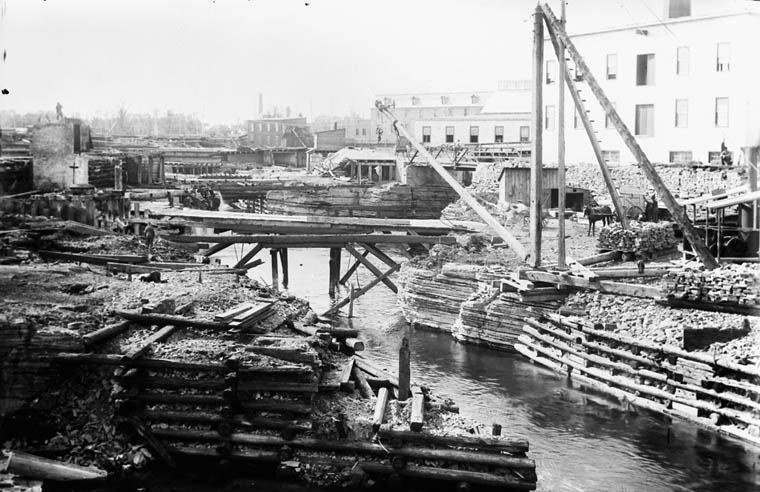 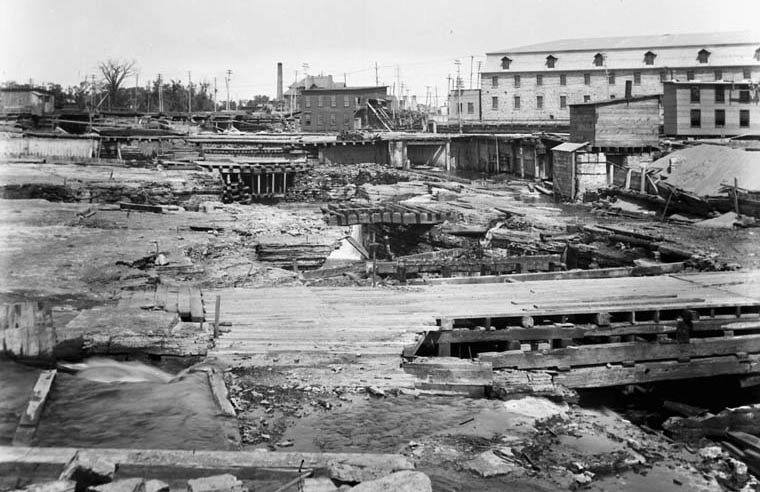 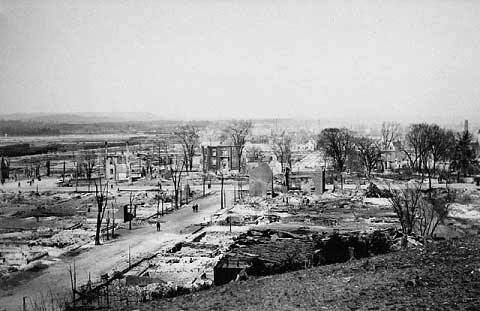 Today, the two remaining buildings on Chaudière Island have returned to their generating roots. Hydro Ottawa purchased these and other assets from Domtar Corporation in 2012. With the construction of the new powerhouse on Chaudière Island, both buildings were decommissioned at the start of the excavations and precautions were taken during excavation with regard to vibration control in order to protect these historic sites.

The two stone buildings still standing on Chaudière Island are the only vestiges of Booth’s empire.

What the future holds for them remains to be seen. 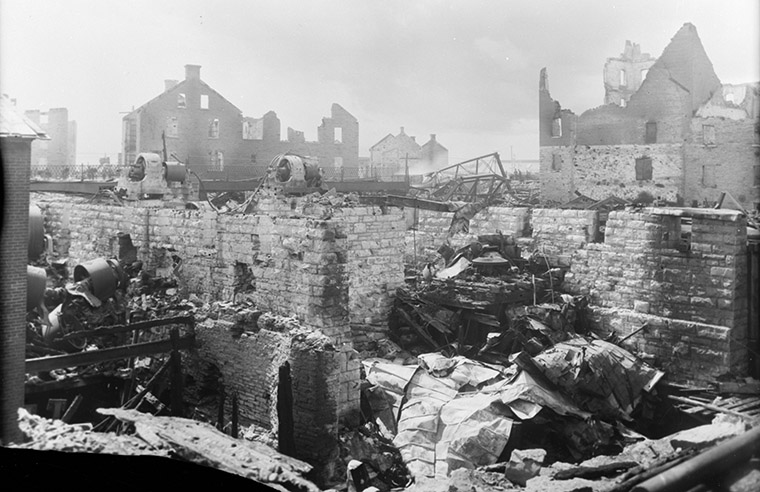 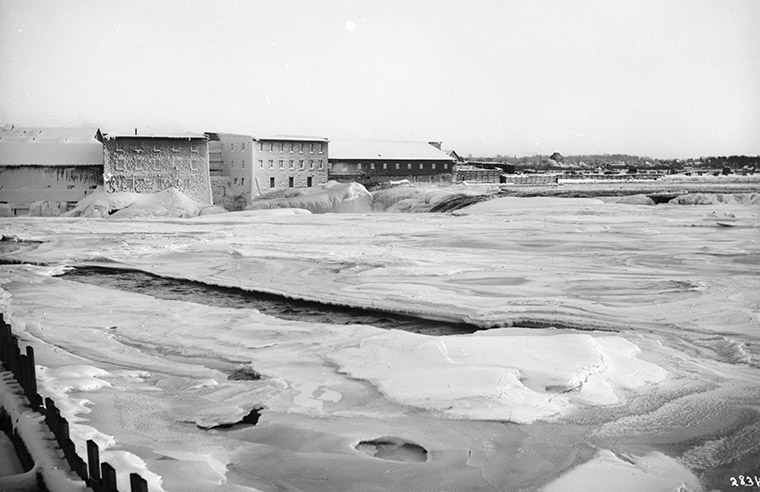 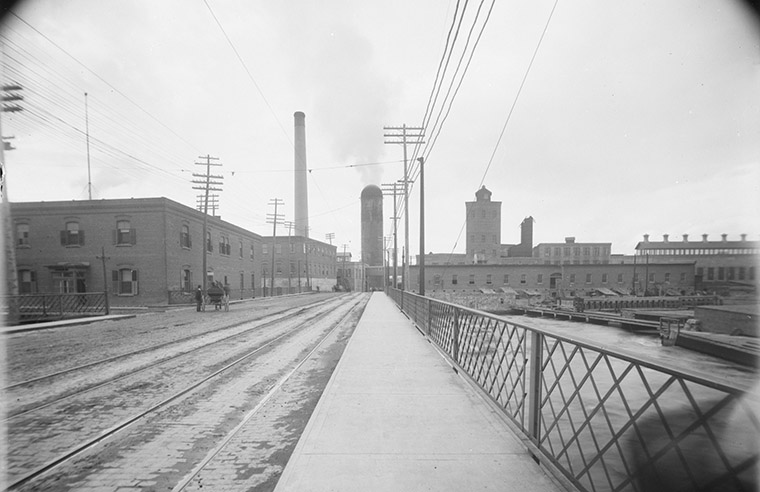 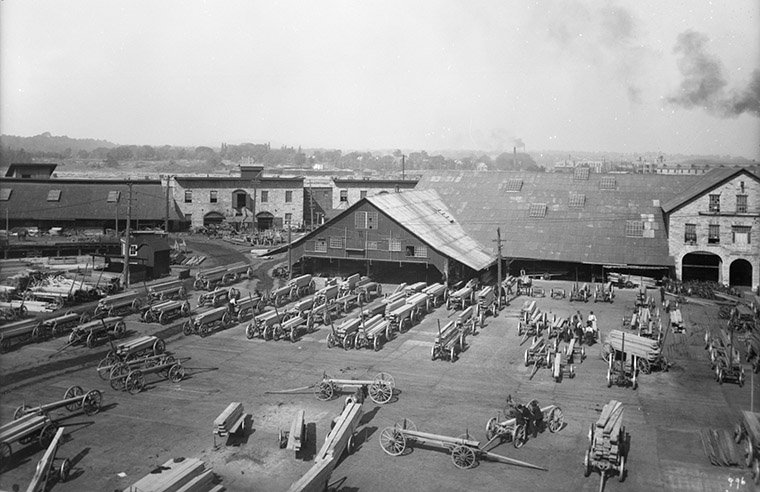 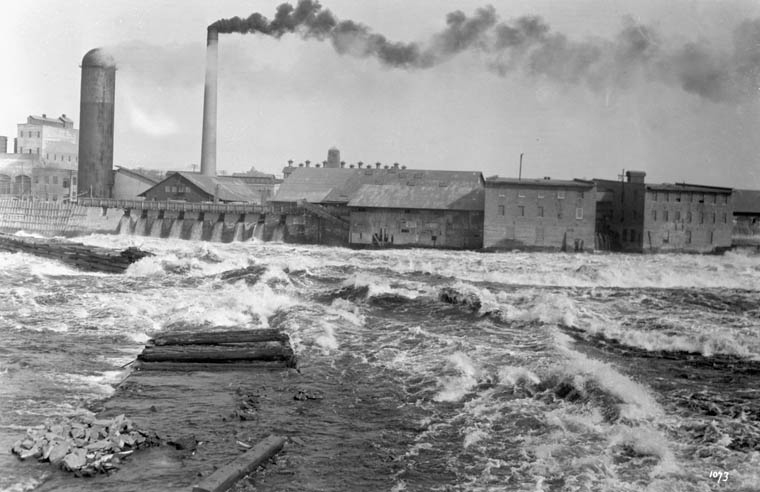 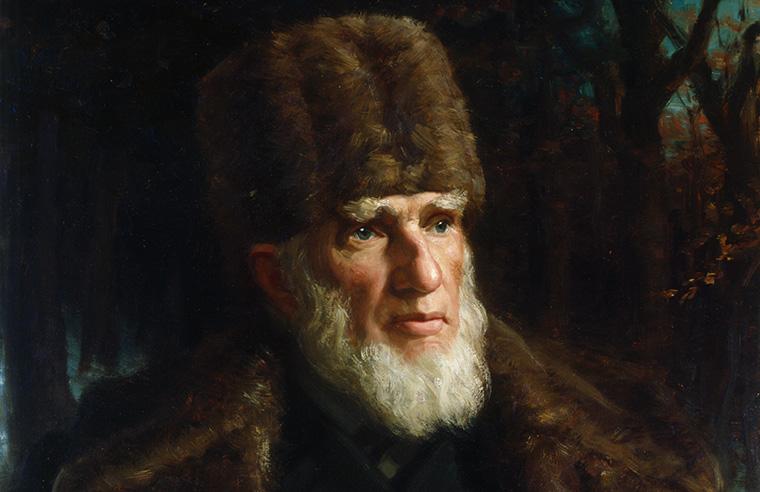 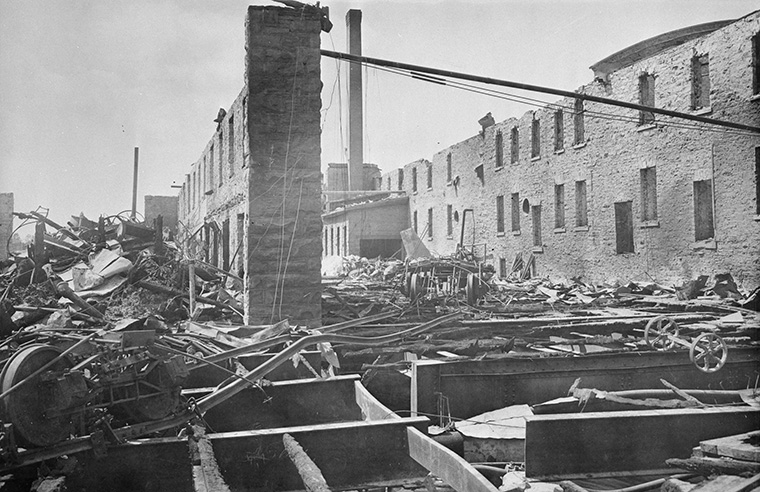 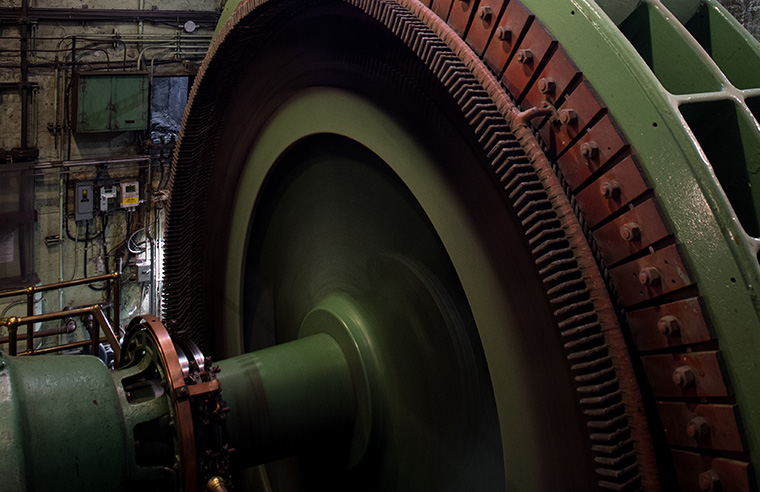 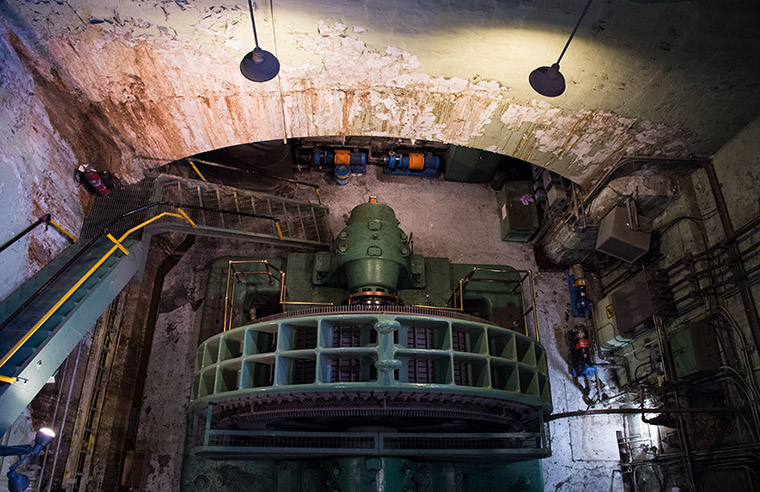 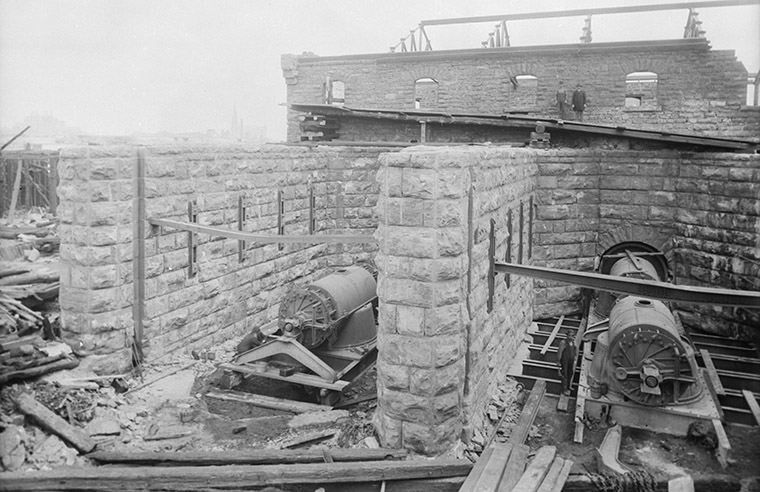 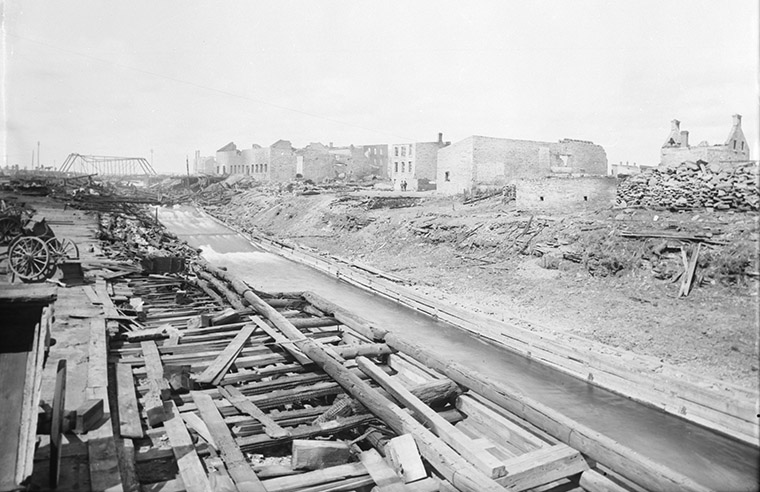 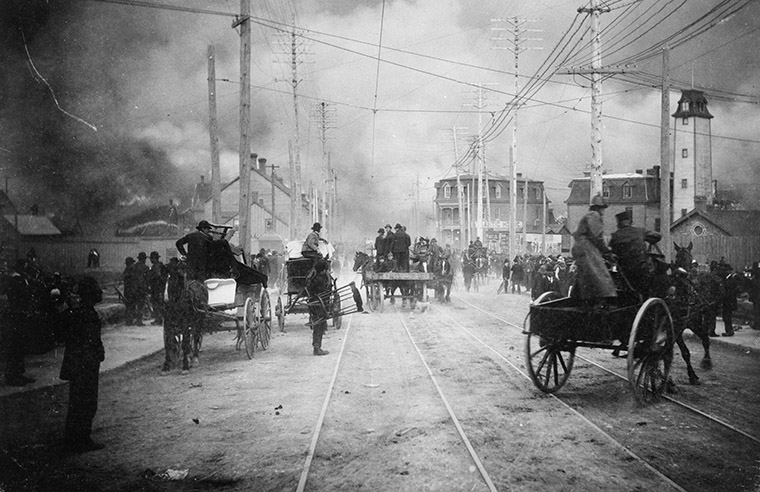