Greening our Garbage: 10 Years of Turning Waste into Energy

Portage Power > All  > Blog  > Greening our Garbage: 10 Years of Turning Waste into Energy

Greening our Garbage: 10 Years of Turning Waste into Energy

As the saying goes, “one person’s trash is another’s treasure,” and nothing could be more true for Portage Power’s Trail Road facility. Except, in this case, the treasure is energy.

Clean, green, renewable energy, at that. At the City of Ottawa landfill site in Richmond, decomposed waste creates methane – a greenhouse gas that is 20 times more potent than carbon dioxide – that is collected and converted into enough electricity to power about 6,000 homes per year.

The plant reduces annual greenhouse gas emissions by preventing landfill gas from being released into the atmosphere. By collecting the gas through wells inserted into garbage mounds, the facility uses it to power five internal combustion reciprocating engines, each linked to a 1 MW generator.

It’s a process we’ve been doing now for a decade. Since 2007, the Trail Road landfill gas-to-energy facility has converted the equivalent of 1.6 million tonnes of carbon dioxide into renewable energy – that’s like 330,000 passenger vehicles being removed from the road every year! 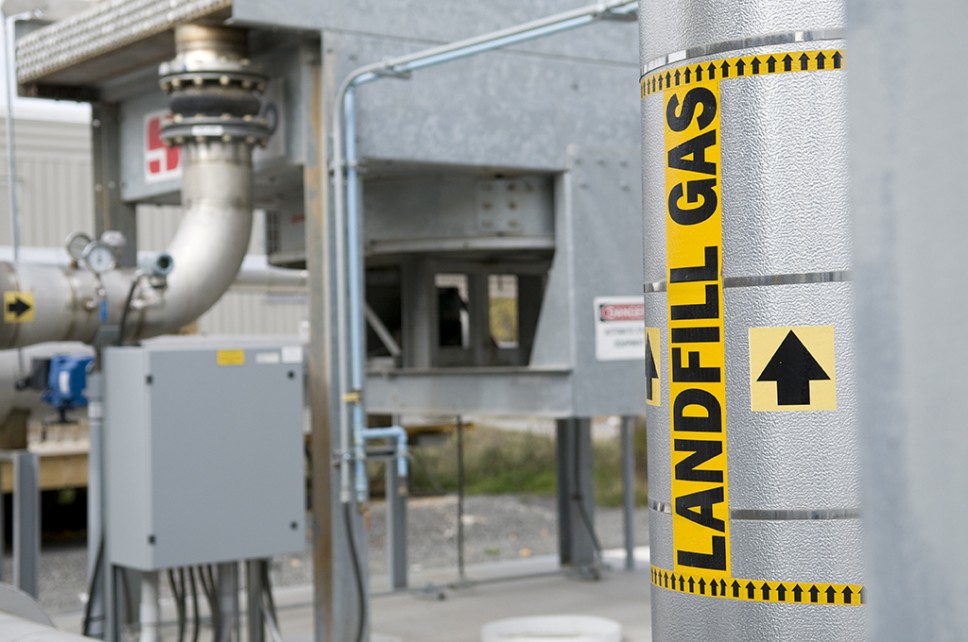 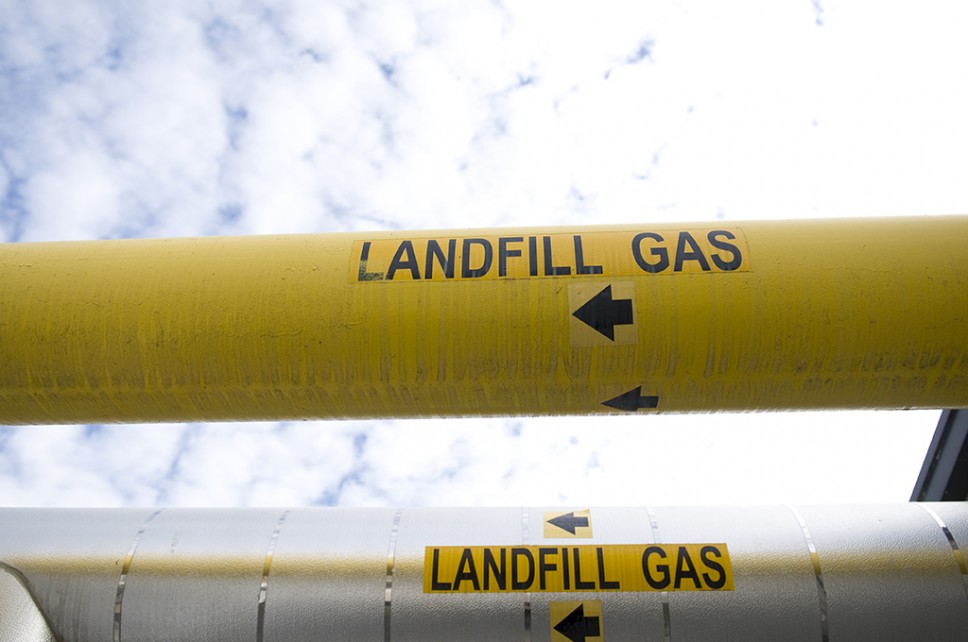 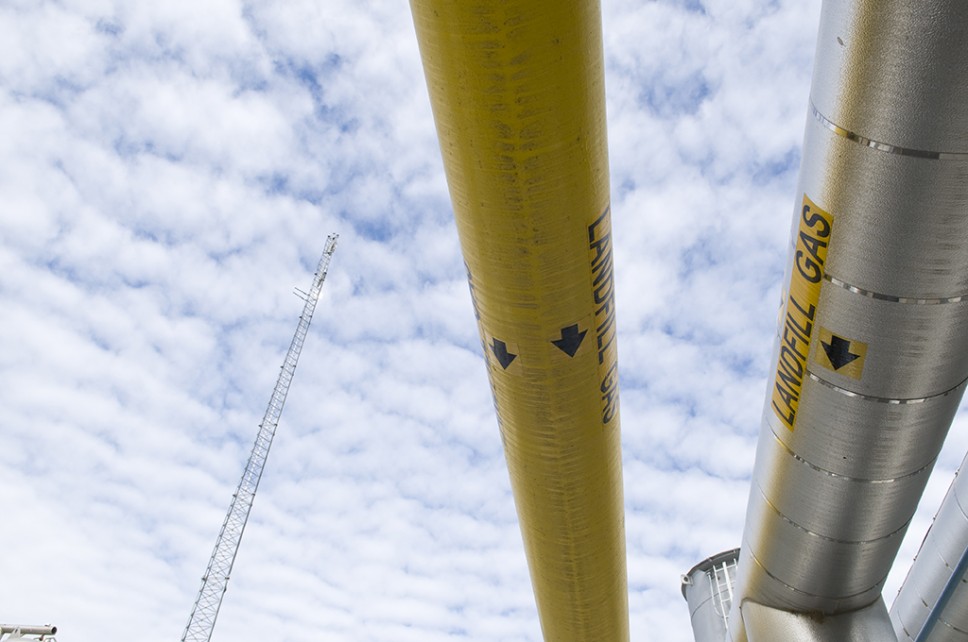 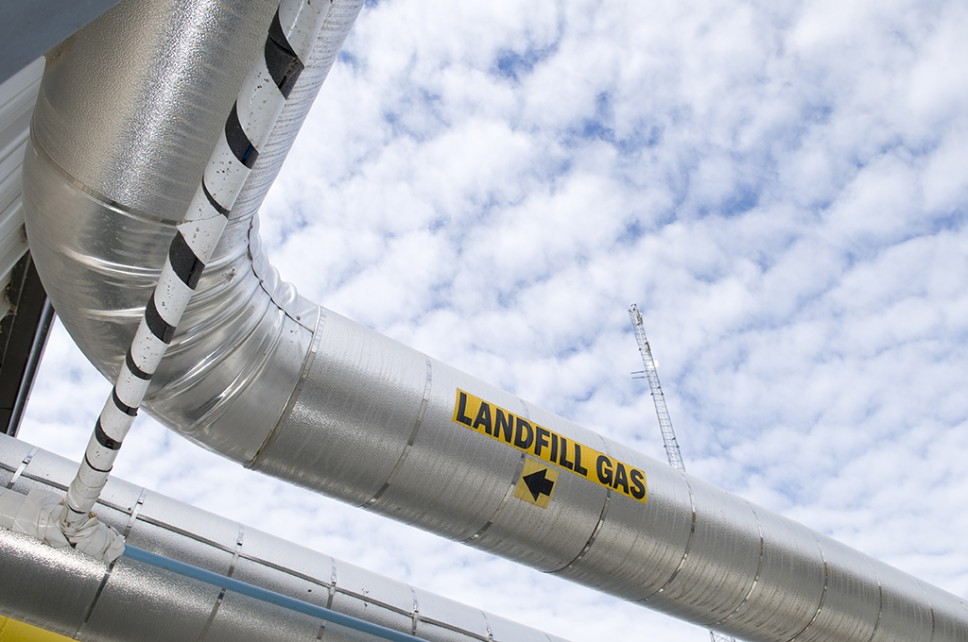 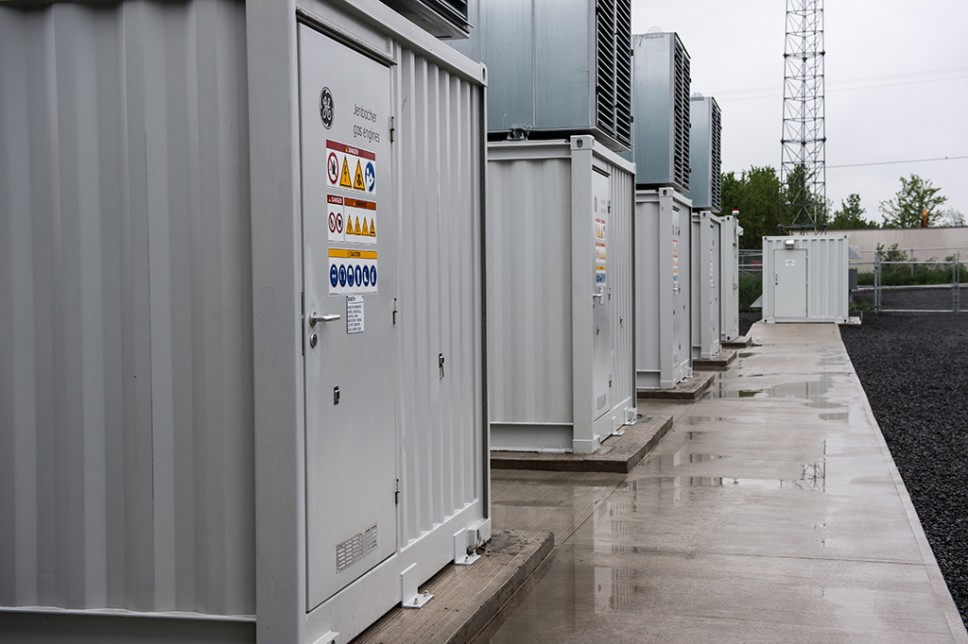 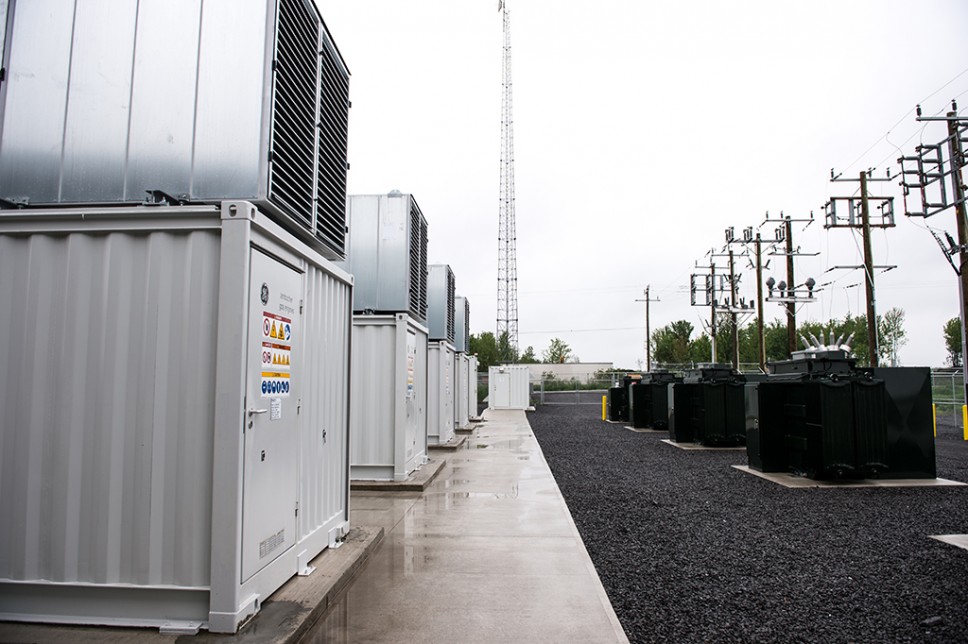 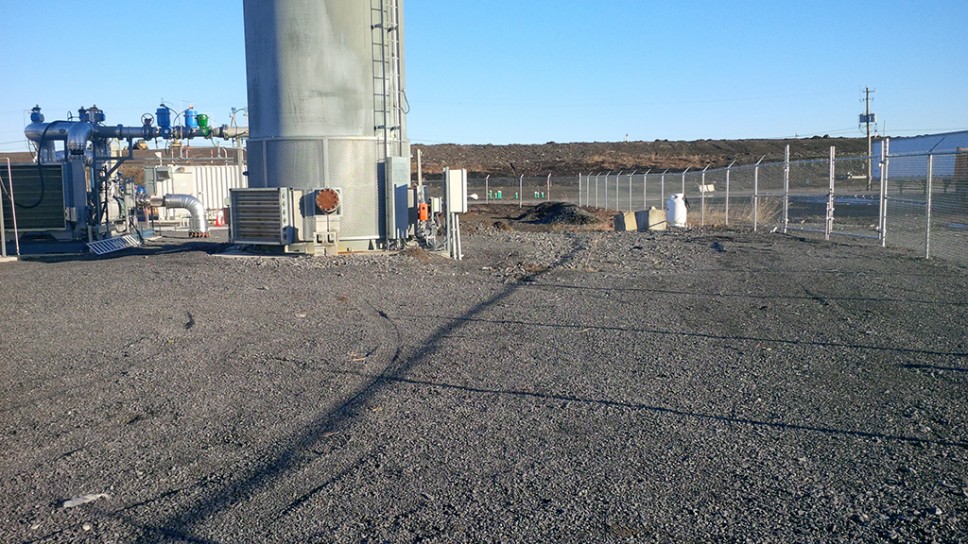 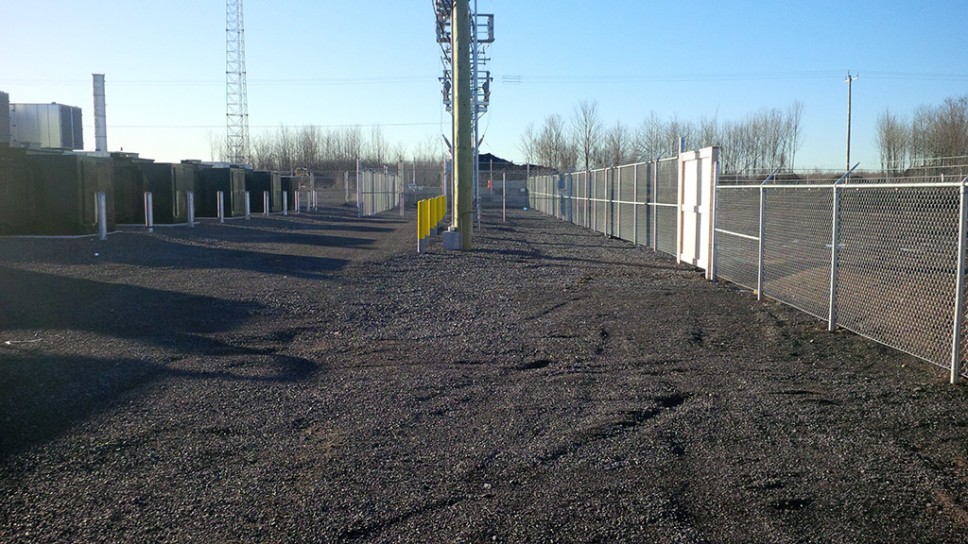 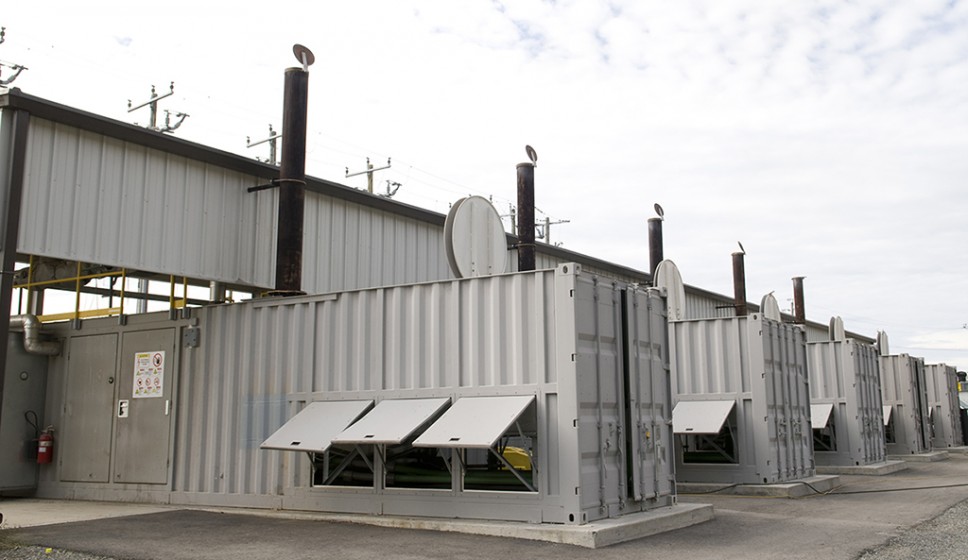 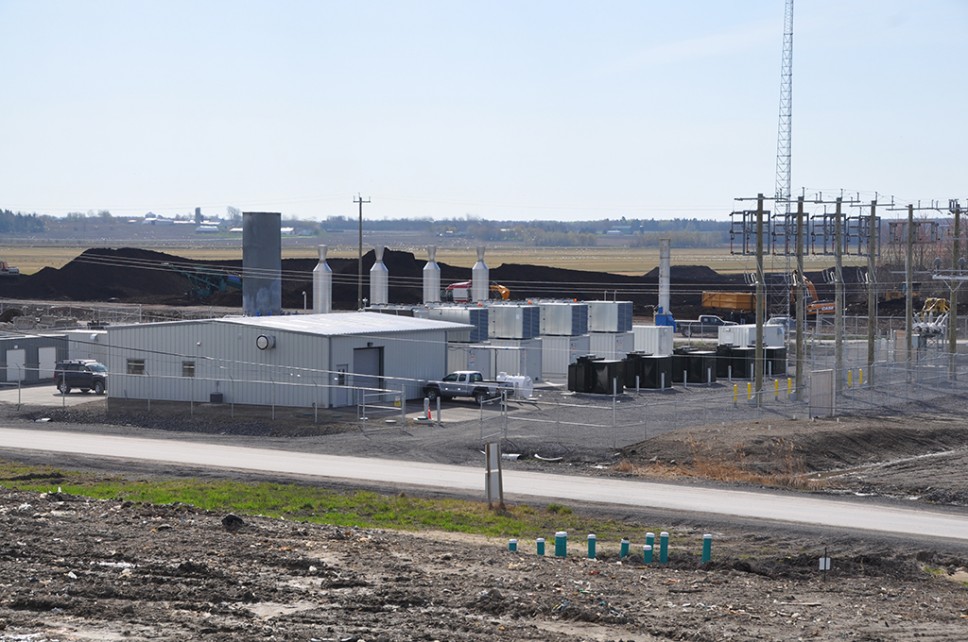 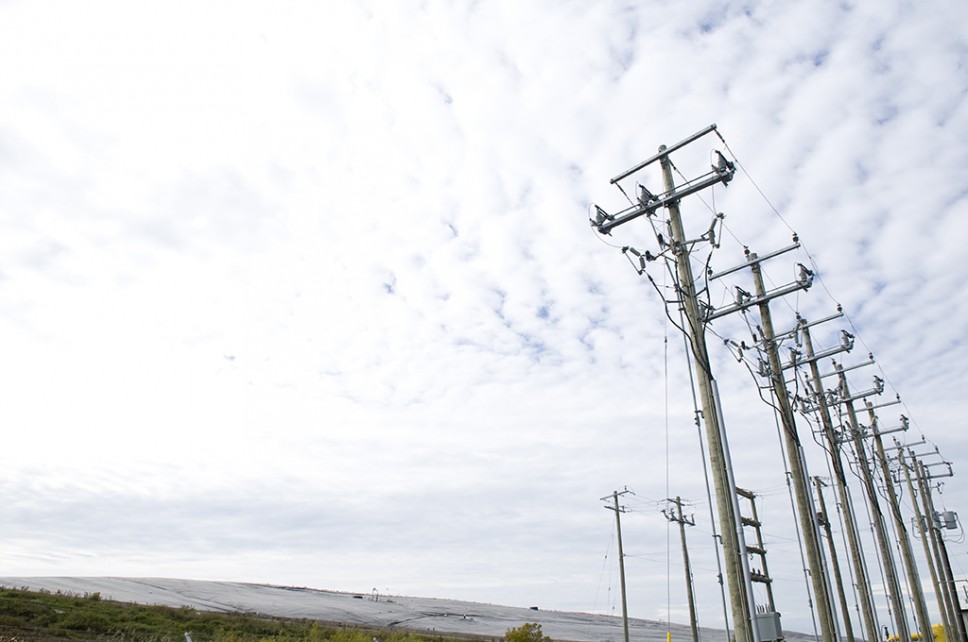 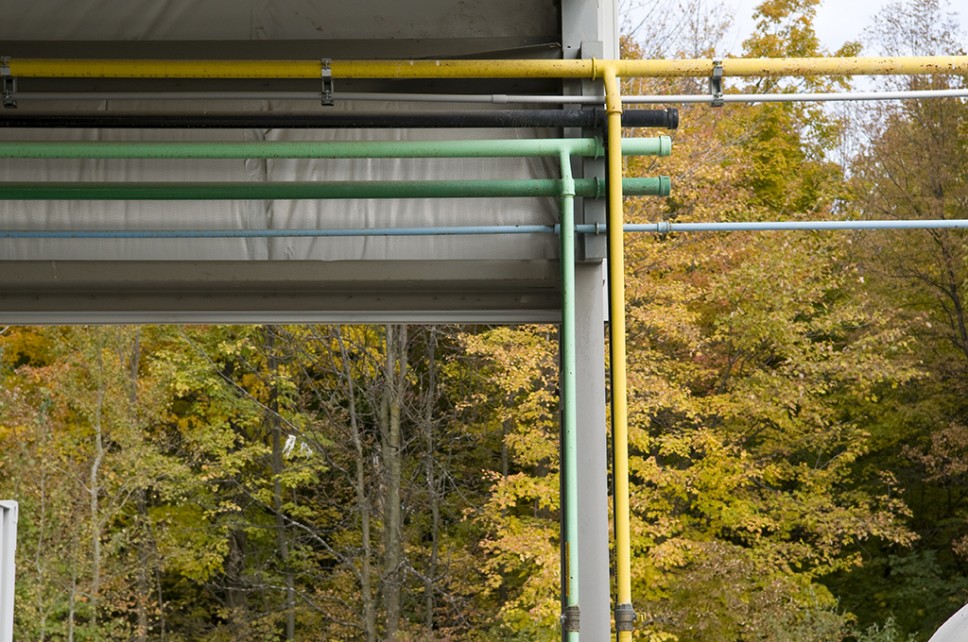 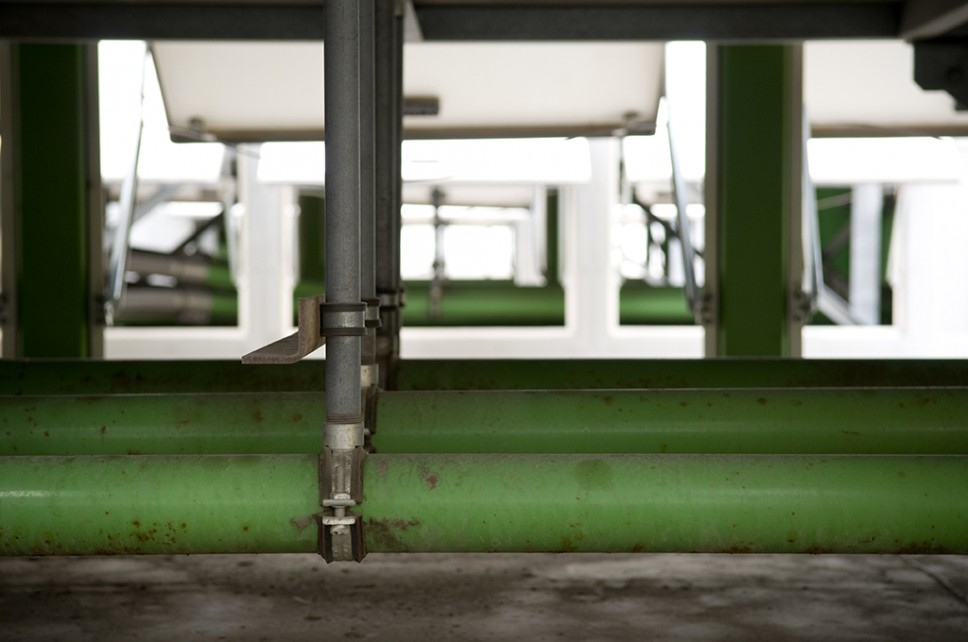 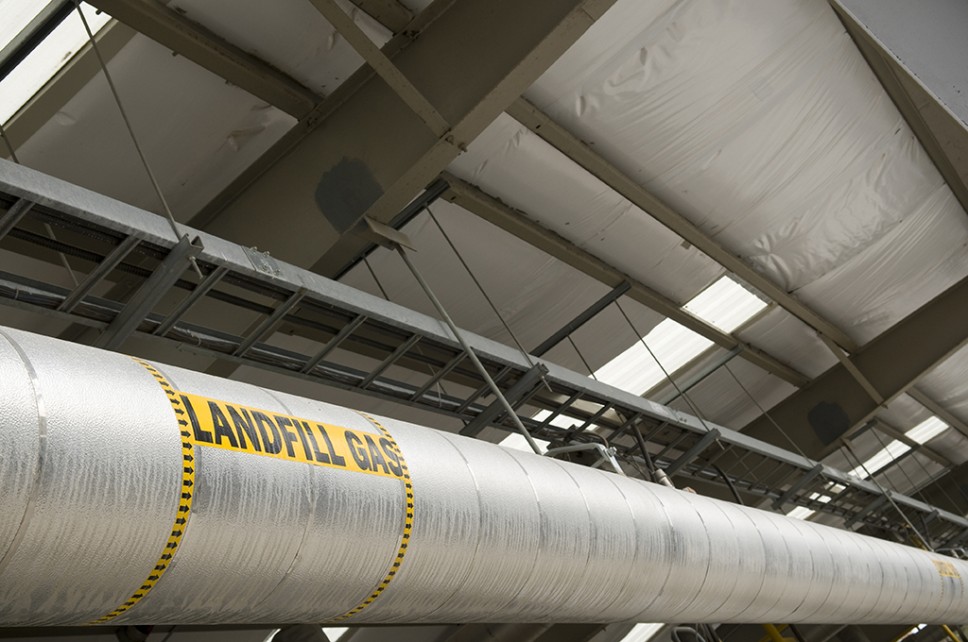 The productive practice is thanks to a partnership between Portage Power and Integrated Gas Recovery Services, called PowerTrail Inc. PowerTrail is responsible for maintaining and operating the landfill gas collection system, which ultimately leads to a $250,000 savings for the City each year. The collaboration also pays a royalty fee to the City for the rights to the landfill gas. Since its construction, the arrangement has earned Ottawa about $1.5 million.

When it comes to landfill gas-to-energy facilities, the Trail Road plant was, like its name implies, a trailblazer at its inception. While more common these days, there were few of its kind in Canada at the time.

PowerTrail built another, smaller, plant in Moose Creek in 2013. Using the same technology, this facility produces enough electricity to power 4,000 homes each year and prevents 100,000 tonnes of greenhouse gases from being released into the atmosphere.

Building on its success, a sixth engine was added to Trail Road facility in 2012 to enhance its output and environmental impact. PowerTrail’s innovation and leadership in the field is evident in its plans to expand even more, potentially adding a seventh engine in the years to come – proving that trash truly can be turned into treasure.